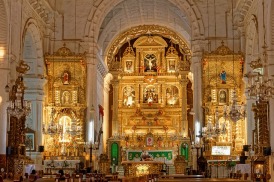 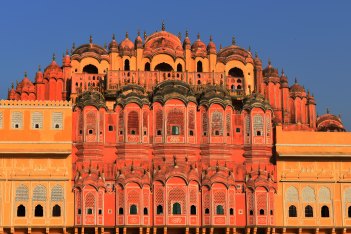 With major development in highways and other tourist-related facilities, I have been tempted to go backpacking in India in recent years. Being a resident of Maharashtra State, I decided that backpacking in Western India would be a good idea. My first trip was a wonderful experience and is hopefully the beginning of many more. I traveled the four states of Rajasthan, Gujarat, Goa, and Maharashtra (in that order) which form the region called Western India. I loved the strange mix of royal grandeur of Rajput palaces and the rusticity of its ethnic villages in Rajasthan. The state is a feast for the eyes with its magnificent palaces, forts, heritage palace hotels, colorful bazaars, desert safaris, and tiger reserves. Their Dal-Bhati was the most delicious vegetarian meal I had eaten for some time and the souvenirs in Tripoli Bazaar were unbelievably cheap. 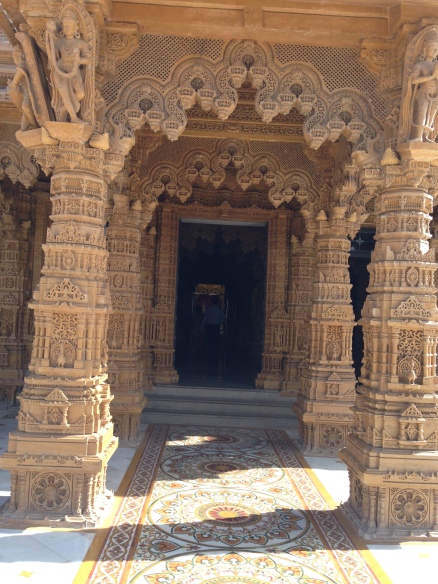 I hailed a bus in Jodhpur in Rajasthan and reached the city of Ahmedabad in Gujarat State. I had visited Gujarat earlier and had loved the place. There is a palpable feeling of hospitality in the state. The local cuisine, magnificent temples, ancient archaeological sites, stepwell, and jungles are a treat for backpackers. Do not miss eating their vegetarian thali, a complete meal with curries, flatbreads, rice, crispies, and dessert. 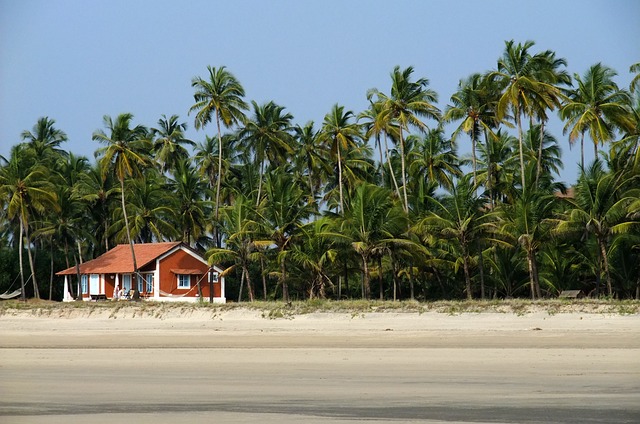 Instead of driving down to my own state of Maharashtra, I flew down further south to Goa. Being a very popular tourist destination, even the so-called cheaper accommodation is pricier than in the other three states. But I found a very good homestay option in a small town called Porvorim and fortunately a room was available. It was not too far from a bus stand, so the next day I went hurtling along with about 100 other passengers to Panaji City to visit Miramar Beach and other beaches along the coast. I had dinner of Chicken Cafreal and Fried Mackerel at one of the beach-shack style restaurants. The meal was spicy but fantastic! As I am not fond of gambling I avoided the floating casinos. Instead, I went on a cruise that takes you along the Mandovi River to the point where it meets the Arabian Sea. After a fabulous time of sunbathing, swimming, parasailing, eating, and sightseeing, I moved back towards Maharashtra.

In Maharashtra, I have always enjoyed the local cuisine. It is spicier than the food in the other three states. My first stop was in Mumbai where I like going to the Gateway of India and eating the street food called Bhel. I boarded a bus going to the Tadoba National Park because it has been on my bucket list for some time. After seeing several temples, parks, historical forts, beaches (Manori Beach), and admiring the glitzy Mumbai City, I was finally ready to go back home.

There is so much to see and do in Western India that time is insufficient to cover all the tourist attractions. After such a pleasurable trip, I would love to go backpacking in the rest of India, that is the eastern, northern, and southern regions as well.